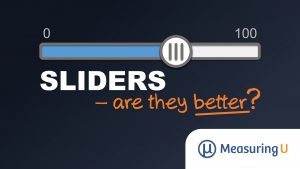 There are many ways to format rating scales. Recently we have explored Labeling neutral points Labeling all or some response options Altering the number of response options Comparing agreement vs. item-specific endpoint labels Each of these formatting decisions has a variety of opinions and research, both pro and con, in the scientific literature at large. 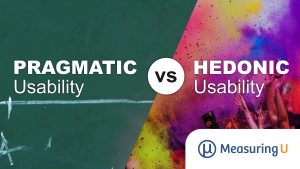 What’s the Difference Between Pragmatic and Hedonic Usability?

Is a usable experience sufficient for a good experience? Assuming a product, website, or app does what it intends to do and is usable, is there anything more? Usability testing tends to focus on the objective task-oriented performance quality of an experience. What about aspects such as innovativeness, originality, or beauty? Do these matter? If 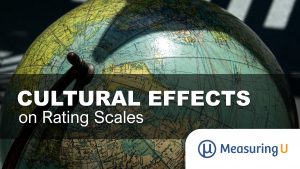 Numbers are universally understood across cultures, geography, and languages. But when those numbers are applied to sentiments (for example, satisfaction, agreement, or intention), do people respond universally or does a 4 on a five-point scale elicit different reactions based on culture or geography? Many international organizations use similar sets of measures (such as satisfaction or 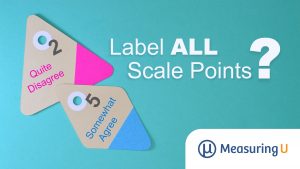 Should All Scale Points Be Labeled?

To have a reliable and valid response scale, people need to understand what they’re responding to. A poorly worded question, an unclear response item, or an inadequate response scale can create additional error in measurement. Worse yet, the error may be systematic rather than random, so it would result in unmodeled bias rather than just 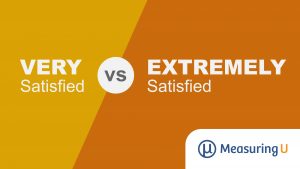 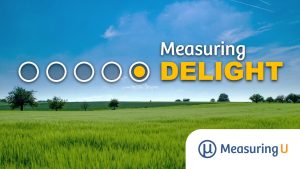 In an earlier article, we reviewed five competing models of delight. The models differed in their details, but most shared the general idea that delight is composed of an unexpected positive experience. Or, for the most part, delight is a pleasant surprise. However, there is disagreement on whether you actually need surprise to be delighted. 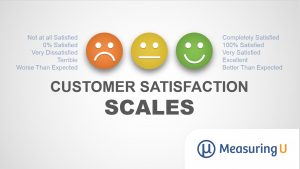 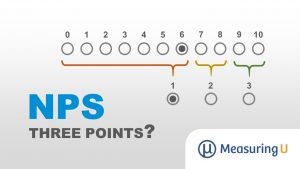 Can You Use a 3-Point Instead of an 11-Point Scale for the NPS? 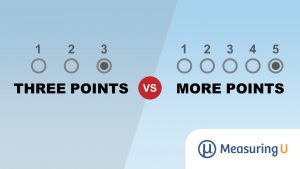 Is a Three-Point Scale Good Enough?

Five-point scales are the best. No, seven points. Never use a ten-point scale. Eleven points “pretend noise is science.” You never need more than three points. Few things seem to elicit more opinions (and misinformation) in measurement than the “right” number of scale points to use in a rating scale response option. For example, here 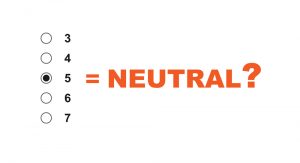 Effects of Labeling the Neutral Response in the NPS

Should you label all points on a scale? Should you include a neutral point? What about labeling neutral points? How does that affect how people respond? These are common questions when using rating scales and they’ve also been asked about the Net Promoter Score: What are the effects of having a neutral label on the