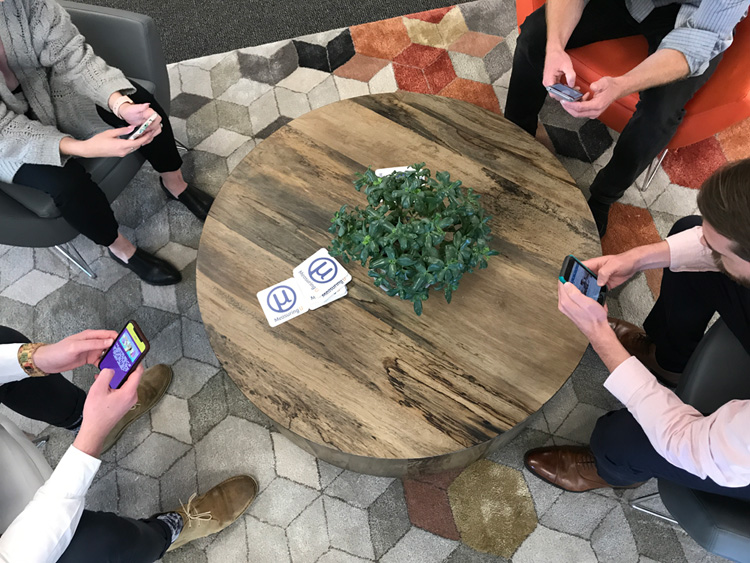 Mobile technology continues to evolve at a rapid pace.

To help keep up, we pulled together relevant insights about the mobile user experience and mobile usage in general.