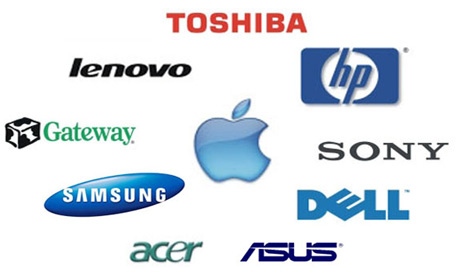 One key predictor of future company growth is customer loyalty.

It’s such an important customer metric, I have a chapter dedicated to measuring loyalty in Customer Analytics For Dummies.

There is evidence that customer loyalty predicts future growth better than customer satisfaction. That is, customers can be satisfied with a product and yet still choose not to purchase it again.

Customer loyalty is best measured using a mix of attitudinal and behavioral metrics, and a repurchase rate is a good one to start with.

When customers have a choice in products or services and make repeat purchases (airline tickets, consumer electronics, rental cars, hotels, software licenses), the percent of customers that purchase again from the same company provide a good indication of customers’ loyalty to that company.

A good way to visualize the repurchase rate, and at the same time discover where customers are defecting to, is a repurchase matrix. I learned this technique from Fred Reichheld, where he explains the repurchase matrix in his seminal book The Loyalty Effect. Repurchasing can happen frequently, say weekly for business travelers buying airplane tickets, or over a long time, say over a decade, as is often the case with businesses upgrading enterprise software.

Table 1: Numbers are percentage of customers that repurchased the same brand of laptop (hypothetical data).

A few things to note about repurchase matrices:

In looking at this example data, you can see that Apple customers are about twice as loyal as Asus’ customers. Apple has a repurchase rate of 77% compared to 38% for Asus.

Company growth depends on customers not only making that first purchase but also making repeat purchases. A repurchase matrix gives you a good idea how many of your customers make a second purchase with you or with another company. Ideally you can use actual repurchases from historical data; otherwise use the intended repurchase rate from customer surveys or third party research as a substitute.