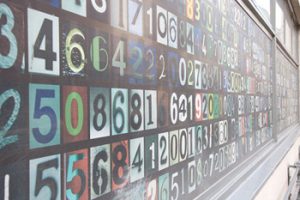 Minimize Lurking Variables Getting Warmed Up Without task randomization, so-called lurking variables can taint your data–usually not enough that it’s devastating but often it’s noticeable. One lurking variable when analyzing task times is the user’s tendency to perform better on the later tasks and worse on the earlier tasks. It’s human nature: someone hands you