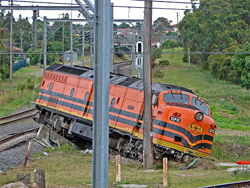 It’s easy to get derailed when writing a survey or questionnaire.

On top of worrying what to ask and who to ask, you have to worry about how to ask the questions so you don’t distort the real views of the respondents.

Here are eight things to help make the process a little smoother: