10 Things to Know about A/B Testing 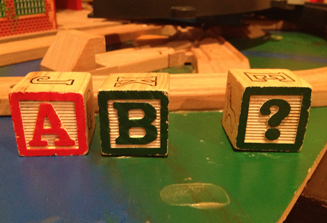 Whether you’re new to A/B testing or a seasoned practitioner, here are 10 things you should know about this essential method for quantifying the user experience.