How to Measure the Reliability of Your Methods and Metrics 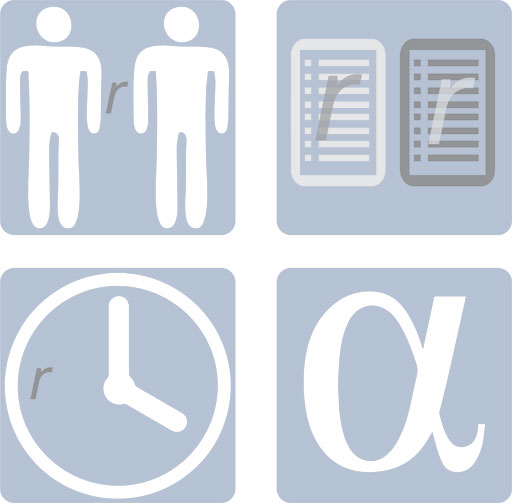 Reliability is a measure of the consistency of a metric or a method.

Every metric or method we use, including things like methods for uncovering usability problems in an interface and expert judgment, must be assessed for reliability.

In fact, before you can establish validity, you need to establish reliability.

Here are the four most common ways of measuring reliability for any empirical method or metric:

Because reliability comes from a history in educational measurement (think standardized tests), many of the terms we use to assess reliability come from the testing lexicon. But don’t let bad memories of testing allow you to dismiss their relevance to measuring the customer experience. These four methods are the most common ways of measuring reliability for any empirical method or metric. 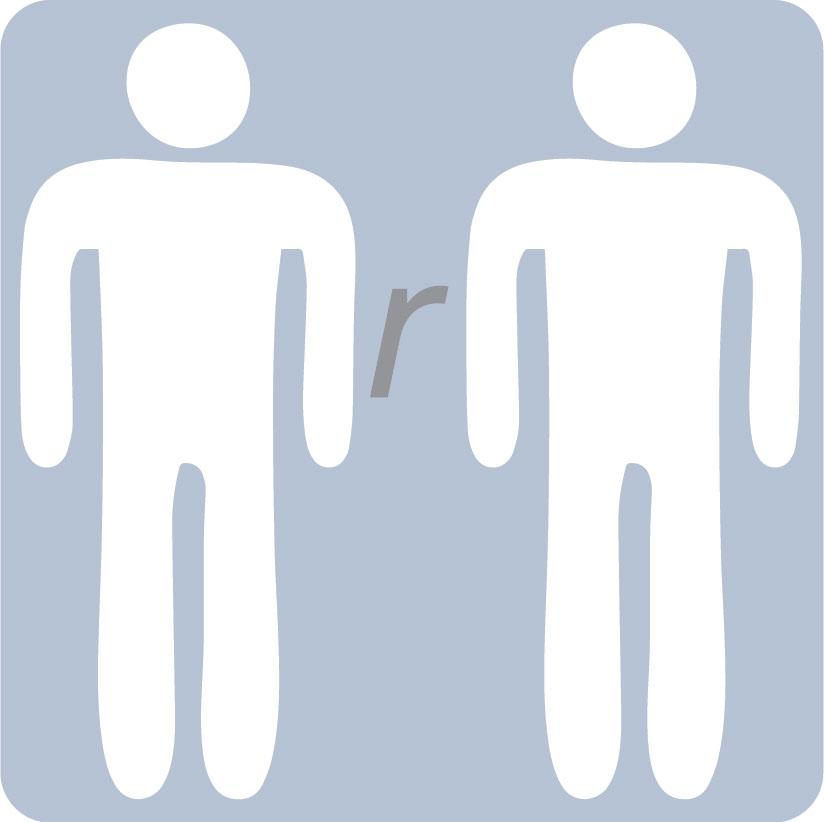 The extent to which raters or observers respond the same way to a given phenomenon is one measure of reliability. Where there’s judgment there’s disagreement.

Even highly trained experts disagree among themselves when observing the same phenomenon. Kappa and the correlation coefficient are two common measures of inter-rater reliability. Some examples include: 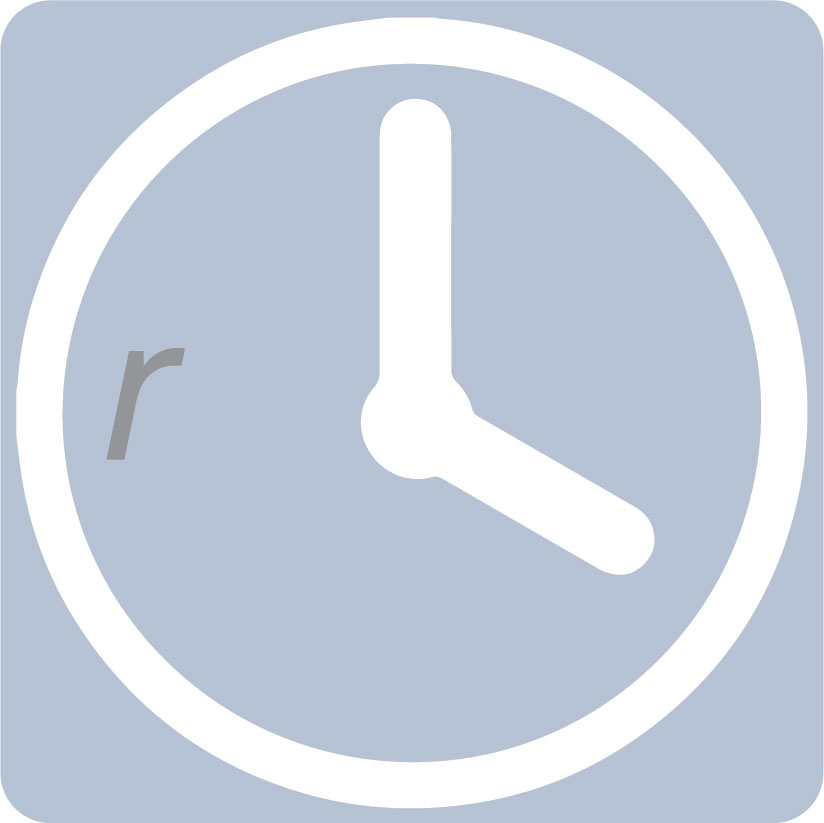 Do customers provide the same set of responses when nothing about their experience or their attitudes has changed? You don’t want your measurement system to fluctuate when all other things are static.

Have a set of participants answer a set of questions (or perform a set of tasks). Later (by at least a few days, typically), have them answer the same questions again. When you correlate the two sets of measures, look for very high correlations (r > 0.7) to establish retest reliability.

As you can see, there’s some effort and planning involved: you need for participants to agree to answer the same questions twice. Few questionnaires measure test-retest reliability (mostly because of the logistics), but with the proliferation of online research, we should encourage more of this type of measure. 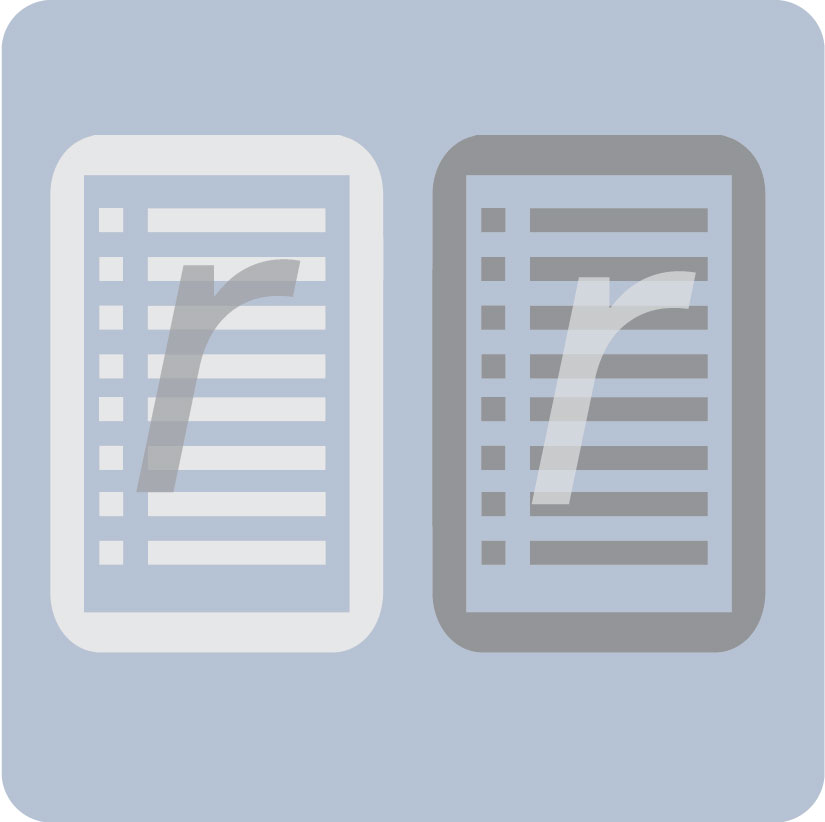 Getting the same or very similar results from slight variations on the question or evaluation method also establishes reliability. One way to achieve this is to have, say, 20 items that measure one construct (satisfaction, loyalty, usability) and to administer 10 of the items to one group and the other 10 to another group, and then correlate the results. You’re looking for high correlations and no systematic difference in scores between the groups. 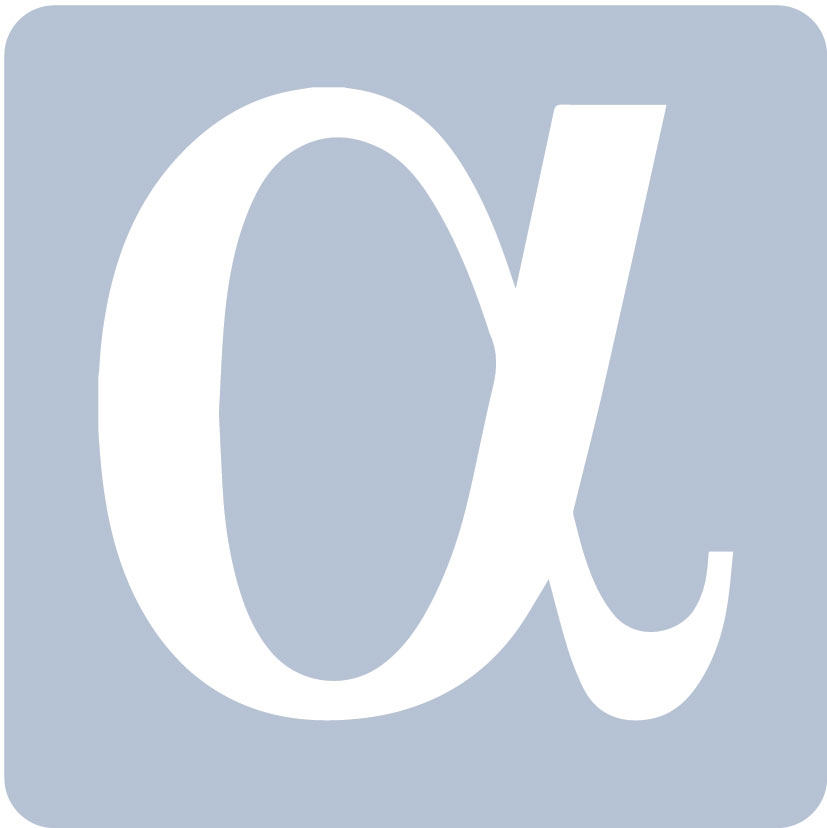 It measures how consistently participants respond to one set of items. You can think of it as a sort of average of the correlations between items. Cronbach’s alpha ranges from 0.0 to 1.0 (a negative alpha means you probably need to reverse some items). Since the late 1960s, the minimally acceptable measure of reliability has been 0.70; in practice, though, for high-stakes questionnaires, aim for greater than 0.90. For example, the SUS has a Cronbach’s alpha of 0.92.

Here are a few things to keep in mind about measuring reliability: