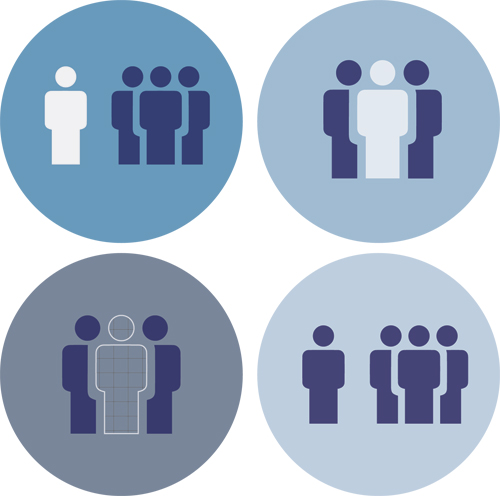 Observation is a key data collection technique for UX research.

Observational research typically happens in the users’ home, workplace, or natural environment and not in a lab or controlled setting.

With this research, you can understand how people naturally interact with products and people and the challenges they face.

It can provide inspiration and ideas for opportunities for improvement and innovation.

While it may seem like observation is as simple and uniform as watching and taking notes, there are some subtle differences that can affect the type of data you collect. The role the observer plays forms a continuum from completely removed to completely engaged with the participant.

As you plan your next observational research project and choose the right type for it to be successful, consider the following:

Ethics of Observing. On both ends of the spectrum (a fully detached or fully engaged observer), you face ethical considerations, as those being observed aren’t aware of it. For that reason, most observational research you’ll conduct falls somewhere in between.

Think about quantifying the results. While observational research is typically associated with qualitative methods, you can still quantify the occurrences of behaviors or statements made by the participants to get an idea about the frequency of customer attitudes and actions.

Keep these caveats in mind as you chose a role for an observational research project. The four types of observational roles we discuss here are based on the distinctions made by the sociologist Raymond Gold in 1958 but apply to any field of research. 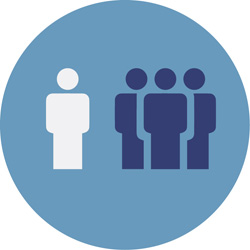 This is a detached observer where the researcher is neither seen nor noticed by participants. It’s one way of minimizing the Hawthorne Effect as participants are more likely to act natural when they don’t know they’re being observed.

While this was once considered an objective role for the ethnographer, it’s fallen out of favor because it’s the role most likely to raise ethical questions about possible deception. How would you feel if you found out someone was watching you, but you didn’t know? Sort of Big Brotherish, most likely.

However, in public places like coffee shops, office building lobbies, airports, subway stations, or even public bathrooms the complete observer role may be the only means to collect the type of data you need. And with the ubiquity of video cameras, remote observation remains a viable option. 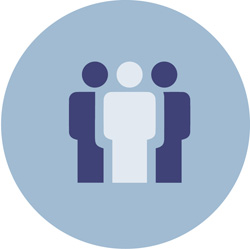 There is some interaction with the participants but the interaction is limited. The researcher’s aim is to play a neutral role as much as possible.

This approach is generally used when “following a customer home” to understand how someone uses software products to accomplish goals. 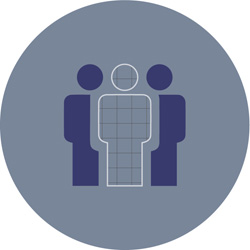 Here the researcher is fully engaged with the participants. She is more of a friend or colleague than a neutral third party. While there is full interaction with participants, they still known that this is a researcher.

This method is often used when studying remote indigenous populations or inner-city cultures. There’s an anthropologist joke[pdf] that a household photo of a native village consists of a married couple, their parents, and a graduate student. 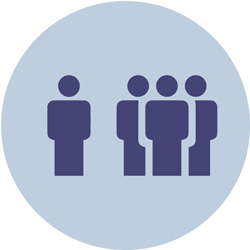 This is a fully embedded researcher, almost like a spy. Here the observer fully engages with the participants and partakes in their activities.

Participants aren’t aware that observation and research is being conducted, even though they fully interact with the researcher. This has sometimes been referred to as “going native,” in reference to performing indigenous fieldwork.

In customer research, this is like a secret shopper or the show Undercover Boss. The idea is that the best way to understand a type of role, people, or culture is to experience it firsthand. Want to understand Burning Man? Then go as a complete participant.

Gathering authentic qualitative data can be a challenge in UX research; one way to do so is with observation outside of a controlled environment where participants are more likely to act natural.

There are four types of observational research you can do, ranging from detached observation with no participation on your part (complete observer) to immersing yourself completely in the environment (complete participant). Which you choose depends on your goals, timeframe, and properly balancing the ethical considerations.