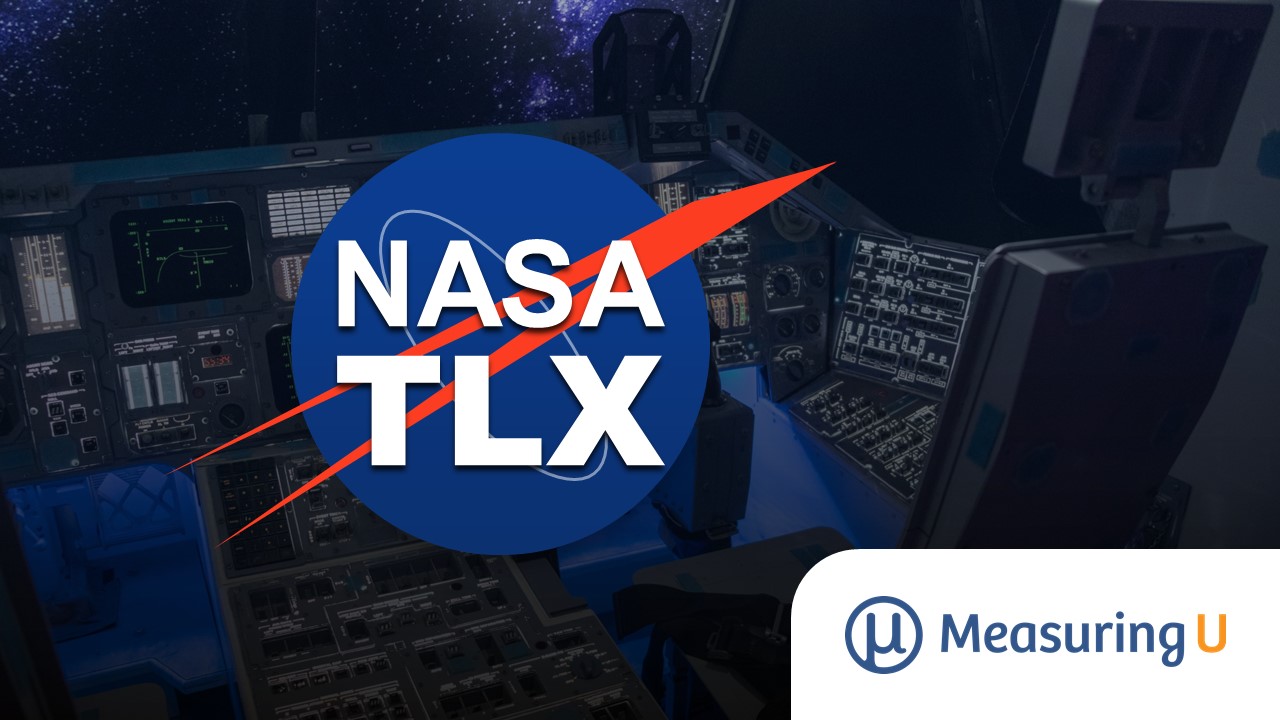 10 Things to Know about the NASA TLX 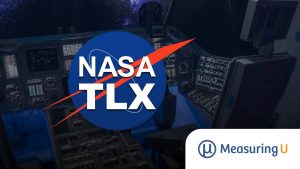 The NASA TLX is a multi-item questionnaire developed in 1980 by Sandra Hart.

NASA is, of course, the US-based space agency famous for the one giant leap for mankind.

The TLX stands for Task Load Index and is a measure of perceived workload.

If you conduct mostly digital UX research for consumers (websites and software), you may not have used the NASA TLX, but as interfaces continue to evolve, you may encounter it soon. Here are ten things to know about this influential measure of workload.

Figure 1: Example of how the TLX is scored on paper (top) and in the mobile app (bottom).

To score, you count the number of lines a participant marked, subtract 1, and multiply by 5. For example, in Figure 1, the score would be 20: (5-1) x 5. If you use a five- or seven-point scale, you can use a coding system similar to the SUS, which transforms the raw responses to map to a hundred-point scale.

In a review of the research, many people use a five- or seven-point scale for each of the items or use the graphical scales provided by the NASA mobile app or paper and pencil version.

Figure 2: Mean ratings of importance (left side) and average scores for the nine workload factors. Lowest is Physical Effort PE 25 and highest is Mental Effort ME at 42 (from Hart, 2006).