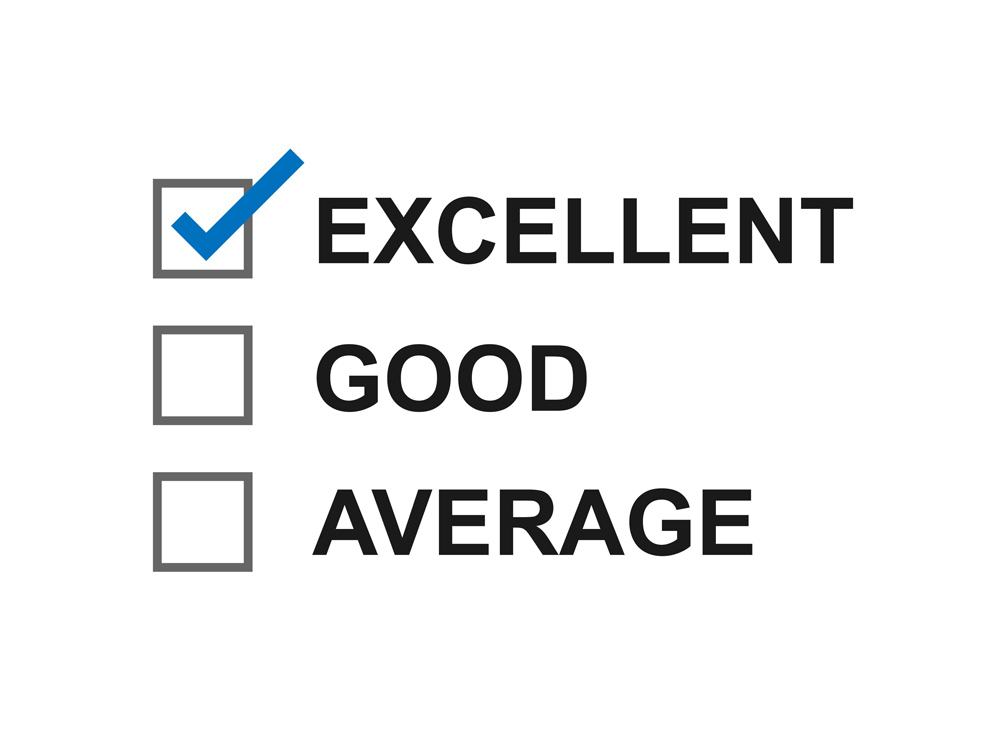 How to Assess the Quality of a Measure

It seems like each year introduces a new measure or questionnaire.

Like a late-night infomercial, some are even touted as the next BIG thing, like the NPS was.

New questionnaires and measures are a natural part of the evolution of measurement (especially measuring difficult things such as human attitudes). It’s a good thing.

I’ll often help peer review new questionnaires published in journals and conference proceedings such as the JUS, IHCJI, and CHI. Such questionnaires, usually administered in a survey, are often referred to simply as measures. Not only do I review, I’m partially to blame for new measures. In the last 10 years I’ve introduced a few: the SUPR-Q, SUPR-Qm, and SEQ.

But how do you know whether a new measure is good, adequate, or fails to live up to its hype? All too often “experts” on social media seem to prefer one measure or consider other measures “harmful” or a “waste of time” based more on opinion than data. They become more like arguments over which color of Starburst candy is “best” (red of course).

Unfortunately, when you dig into the hype it’s often based on flimsy reasons such as not liking the number of scale points or the wording of an item. But there’s more to assessing the quality of a questionnaire than just examining the content of the items or labels on a scale. How do you separate all the social media noise from real reasons to be concerned or encouraged by a measure?

Here are both psychometric and practical considerations to use to assess the quality of a new questionnaire or measure.