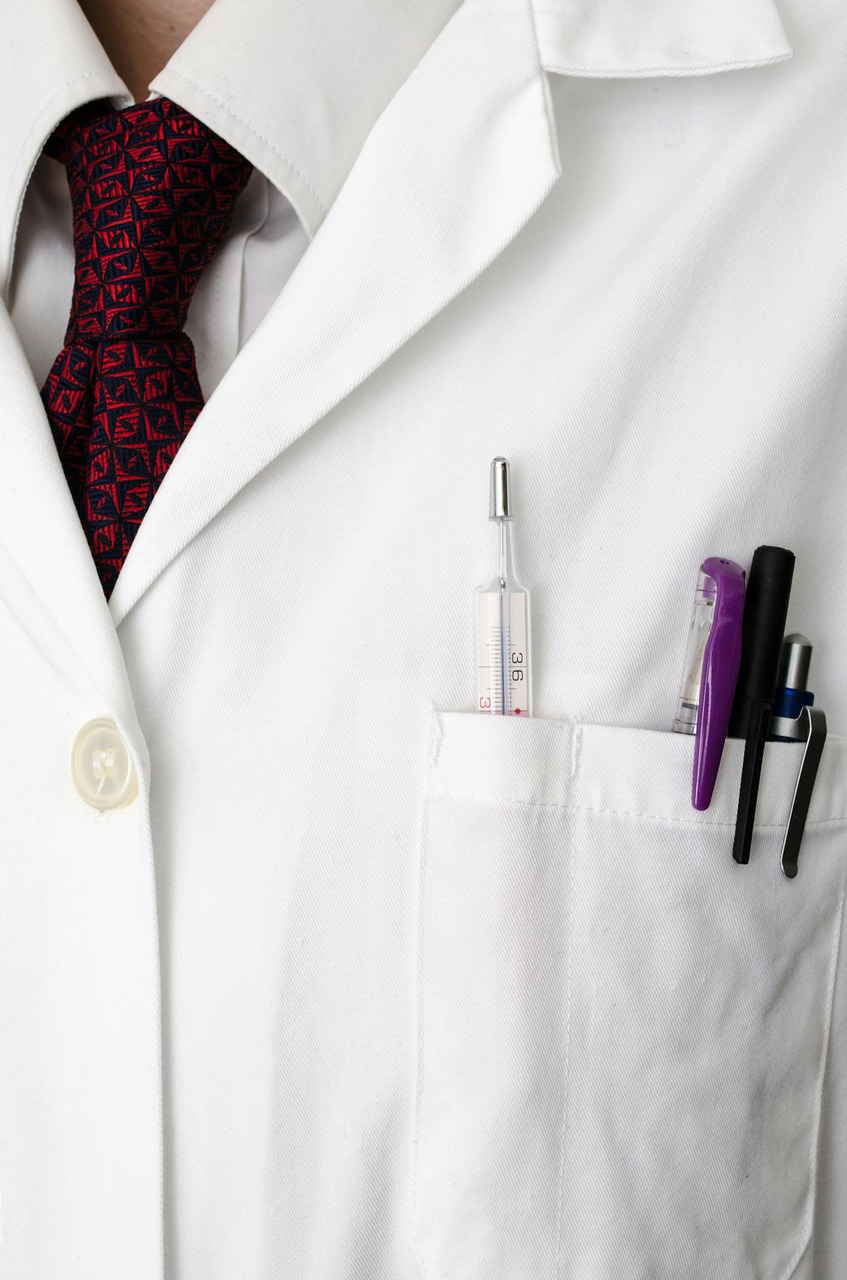 Many researchers are familiar with the Hawthorne Effect in which people act differently when observed.

It was named when researchers found workers at the Hawthorne Works factory performed better not because of increased lighting but because they were being watched.

This observer effect happens not only with people but also with particles. In physics, the mere act of observing a phenomenon (like subatomic particle movement) changes the outcome.

While there’s been some question about the actual details of the now infamous Hawthorne experiment and people are not subatomic particles, there has been strong evidence for other sources for this aptly named social facilitation, audience effect, or more generally the observer effect: people tend to act differently when being observed.

The “White-Coat” response has shown that a patient’s blood pressure rises from the psychological effect of the office visit (who likes going to the doctor?). The effect also differs depending on the gender of the observer and participant. Research has found, for example, women appear more physiologically affected by social rejection, whereas men react more to achievement challenges.

Interestingly, the behavior isn’t always consistent. There’s some evidence that when people perform rote and simple tasks, performances tend to improve when being observed. Conversely, performance tends to degrade when tasks are complex and less familiar.

For example, performance of skilled pool players improved when being watched, whereas performance from less skilled players worsened. This effect is also mirrored with some of our favorite insects. Cockroaches were able to complete a simple maze faster when in the presence of other cockroaches, but had a hard time with more difficult mazes.

The Observer Effect in Usability Testing

While most of us are less concerned with playing pool or organizing bug races, usability testing at its core is all about observing behavior from participants. We use both monitoring equipment (screen recordings, face and audio recording) and physical observation, with both a facilitator and often other observers (both co-located or remotely observing). Does all this observing affect the results? If so, how much? There have been some studies in the literature to shed light on this question.

In 2005, Harris et al. had 100 student participants attempt easy and hard tasks in Microsoft Word. Participants were assigned one of four conditions:

These researchers did indeed find differences in error rates between groups, but not in a clear pattern. In somewhat puzzling results, they found the No Facilitator Group (2) and Facilitator & Reminding Group (3) had significantly fewer errors that the other two groups (1 and 4).

The researchers found higher error rates in the condition with the most intrusive monitoring equipment (Group 1) compared to the least (Group 3).

In 2009, Sonderegger & Sauer had 60 participants attempt tasks on a mobile phone prototype in one of three conditions:

In something that sounds like it’s from a 1950s psychology lab experiment, they wired participants to track heart rate variability (a measure of stress) and also tracked several usability metrics (perceived ease, task completion, time, interface attractiveness, and participant’s emotions).

There was no difference in perceived usability (using the PSSUQ) or attractiveness.

In 2014, Uebelbacher had 80 participants attempt easy and difficult tasks on both a prototype and full finished tour-guide app on an iPhone 3. Participants were assigned one of two conditions:

No differences in task completion, task time, perceived ease (from the PSSUQ), or emotional ratings were found. They did however find a difference in physiological measures (heart rate variability). They were unable to replicate the findings from Sonderegger & Sauer, but did show that heart rate variability was a sensitive measure of stress. They noted:

“When observers were present, there was a much stronger increase in mean heart rate from resting phase to task completion phase (+5.4bpm) than when participants were working on their own.”

Uebelbacher additionally noted that participants with observers present reported feeling more disturbed by observation, but less so with older participants who indicated that they generally felt less observed than younger participants (a potential age effect).

Here are some findings and takeaways from the research on observers on usability tests.