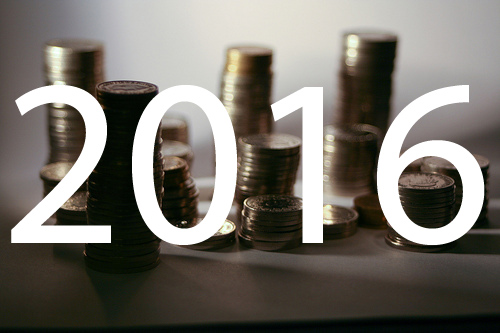 The results of the 2016 UXPA salary survey are in.

This is the 5th UXPA survey we’ve crunched the numbers for and it showed similar patterns as 2014.

You can more accurately determine the worth of your skills and personal characteristics if you take into account the variables that most affect salaries. As we did in 2014, we conducted a multiple-regression analysis (on the log-transformed salaries) to see which variables statistically predict what people earn (Figure 1). 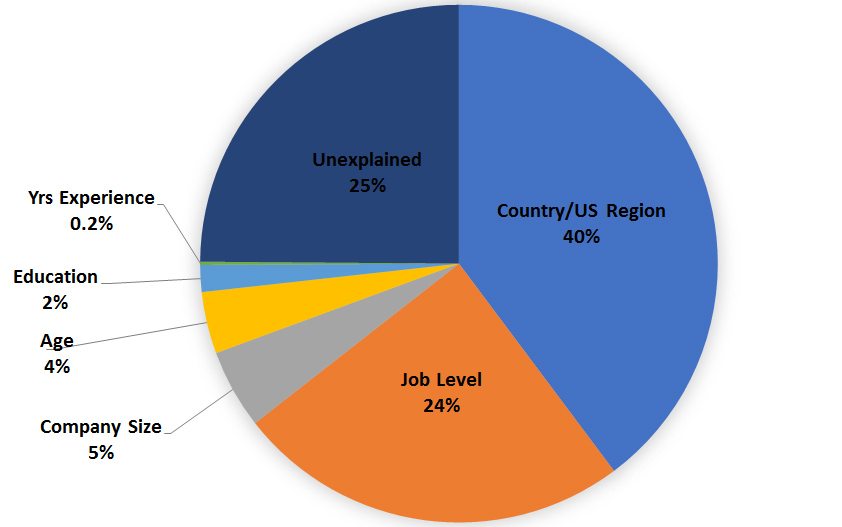 Figure 1: The above key drivers explain 75% of the variation in salaries.

The regression equation predicted 75% of the salary variations. (The dark blue section of the chart represents the unmeasured or unknown variables.) For the behavioral sciences, explaining 75% of variation is excellent. Individual factors—skills, personalities, negotiation, companies, etc.—affect your salary; keep that in mind as you review the numbers and use the calculator below.

The most influential factors for salaries in the UX field are (in order of importance):

To estimate your theoretical salary based on the 2016 data, enter your information in the calculator below. (Only the variables that were found to statistically impact salary were included. Taken together, these explain around 76% of the variation in salaries.) This year we’ve included a 95% confidence interval around the prediction to better illustrate the expected variability around each salary estimate.