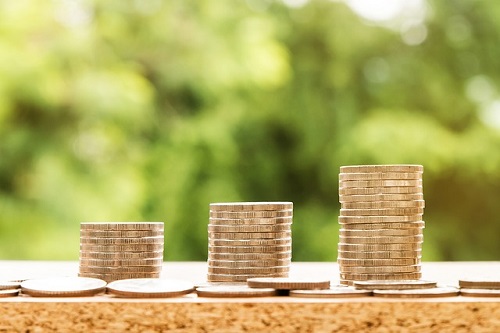 Each year we lend our analytical skills to the UXPA to help the UX community understand the latest compensation, skills, and composition of the UX profession.

We helped collect, analyze, and interpret the salary and related skills of UX professionals from around the world.

The details are available on the UXPA website. Here are the highlights and the calculator.

You can more accurately determine your potential salary if you take into account the variables that most affect salaries. As we did in 2016, we conducted a multiple-regression analysis (on the log-transformed salaries) to see which variables statistically predict what people earn (Figure 1).

Figure 1: These key drivers explain 68% of the variation in salaries (% values rounded).

The regression equation predicted 68% of the variation in salaries. (The dark-blue section of the chart represents the unmeasured or unknown variables.) For the behavioral sciences, explaining 68% of variation is very good. Individual factors—skills, personalities, negotiation, company policies, etc.—affect your salary; keep that in mind as you review the numbers and use the calculator below.

As in years past, the most influential factors for salaries in the UX field are (in order of importance):

In the U.S., the highest salaries are in Northern California ($145K), followed by the Northeast ($125K), Pacific Northwest ($120K), and Southern California ($118K). Not surprisingly, these places also cost the most to live. The map below shows the number of usable salaries we analyzed for each state and for what we called the region. 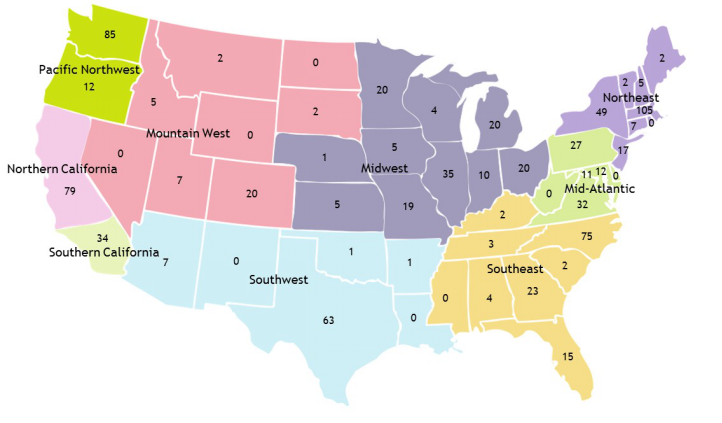 To estimate your theoretical salary based on the 2018 data, enter your information in the calculator below. (Only the variables that were found to statistically impact salary were included. Taken together, these explain around 68% of the variation in salaries.) We’ve also included a 95% confidence interval around the prediction to better illustrate the expected variability around each salary estimate.

Like many activities in the behavioral sciences, predicting salaries is an inexact science. Other variables and individual differences substantially affect salaries. The predicted salaries are based on what UX professionals voluntarily reported making, so expect individual results to vary. Please contact us if you find a large discrepancy between your salary and the predicted salary.