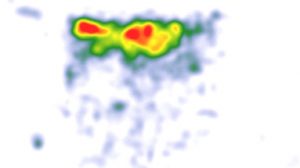 Having participants think aloud is a valuable tool used in UX research. It’s primarily used to understand participants’ mental processes, which can ultimately uncover problems with an interface. It has a rich history in the behavioral sciences that dates back over a century. Despite its value, it’s not without its controversy. Some research has shown 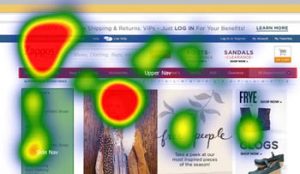