Reducing the Noise in Your Net Promoter Analysis 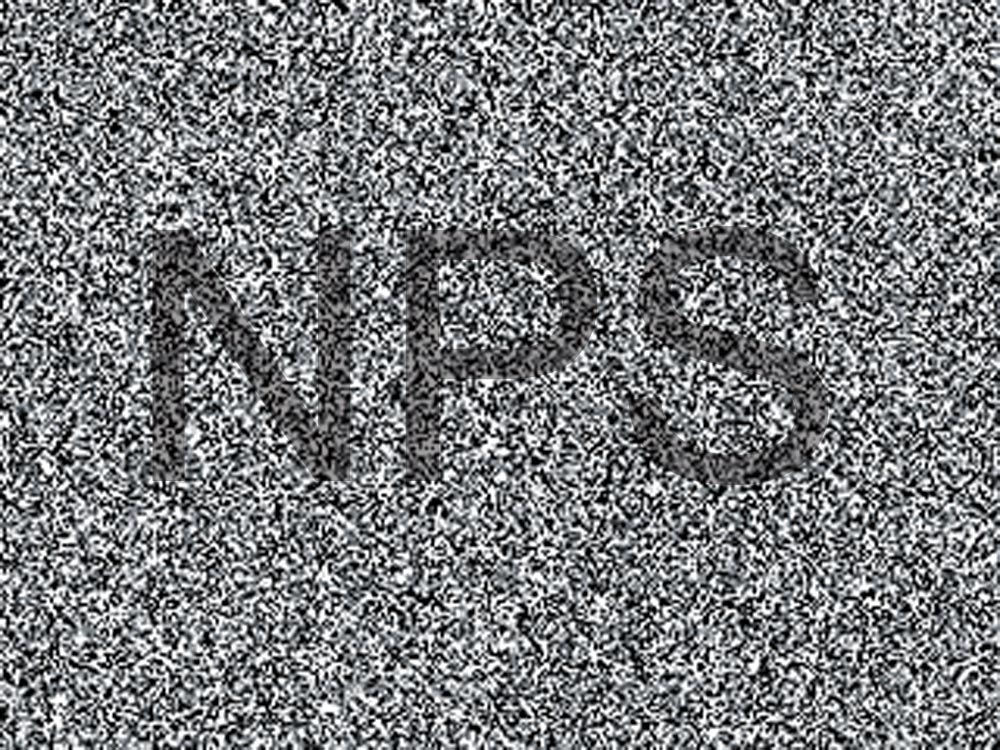 A good measure of customer loyalty should be valid, reliable, and sensitive to changes in customer attitudes.

For the most part, the Net Promoter Score achieves this (although it does have its drawbacks).

One area the Net Promoter Score lacks in is how its scoring approach adds “noise” to the customer loyalty signal.

The process of subtracting detectors from promoters may be “executive friendly” but has the unfortunate side effect of increasing measurement error.

In an earlier article we reviewed the effects of changing the NPS scale from the original 11 points to 10 or even 5 points. We collected data from 520 U.S.-based participants and had them reflect on one of 11 brands/products. Participants answered all three variations of the NPS question with different scales (11, 10, and 5) presented in randomized order.

Table 2 below highlights the differences between the 11 vs. 10 point and 11 vs. 5 point variations by company/brand and the total mean differences across all 11 companies/brands.

The most notable differences came from Delta, which had a 14 point difference between the 11-point scale and the 10-point scale, from a -10% NPS to a 4% NPS (p=.09 difference for detractors). Comcast, Dish, Facebook, and United’s Net Promoter Scores however all fluctuated by a noticeable 8 percentage points depending on the scale used (none were statistically significant at p <.10). Recall that participants in the study responded to the same question in randomized order with only the number of scale options changed. But are these noticeable changes really meaningful?

While the NPS might be executive friendly, the consequences of converting 11, 10, or 5 points into essentially a two-point scale (promoters minus detractors) increases the variability of the scores. That is, a reduced scale has noticeable, but not necessarily statistically significant nor practically significant, swings in the scoring. Only the Delta difference reached to a threshold of statistical significance (less than .10).

To avoid the potential pitfall of being misled by these swings in percentages (noise) and not detecting differences when they do exist (signal), use the mean scores when making comparisons.

We can better see how changing the number of scale points affects the raw responses without the using the Net Promoter scoring system. To do so, we can interpolate raw values onto the same 11-point scale using the following conversion formula for the 5- and 10-point scales:

Table 3: Mean likelihood to recommend scores for the three scale options. An * Indicates statistical differences at p < .05 between 10 and 11 point versions.

Now four of the brands have statistically different means (Comcast, iTunes, Lynda, and Udemy), indicating that changing the number of response options changes the scoring—again slightly as most scores are within 1 tenth of a point of each other.

Table 4: Differences in error between 11 vs 10 and 11 vs 5 point variations when comparing means versus the NPS system.

This analysis shows a number of things about both changing the NPS scales and interpreting differences in Net Promoter Scores: