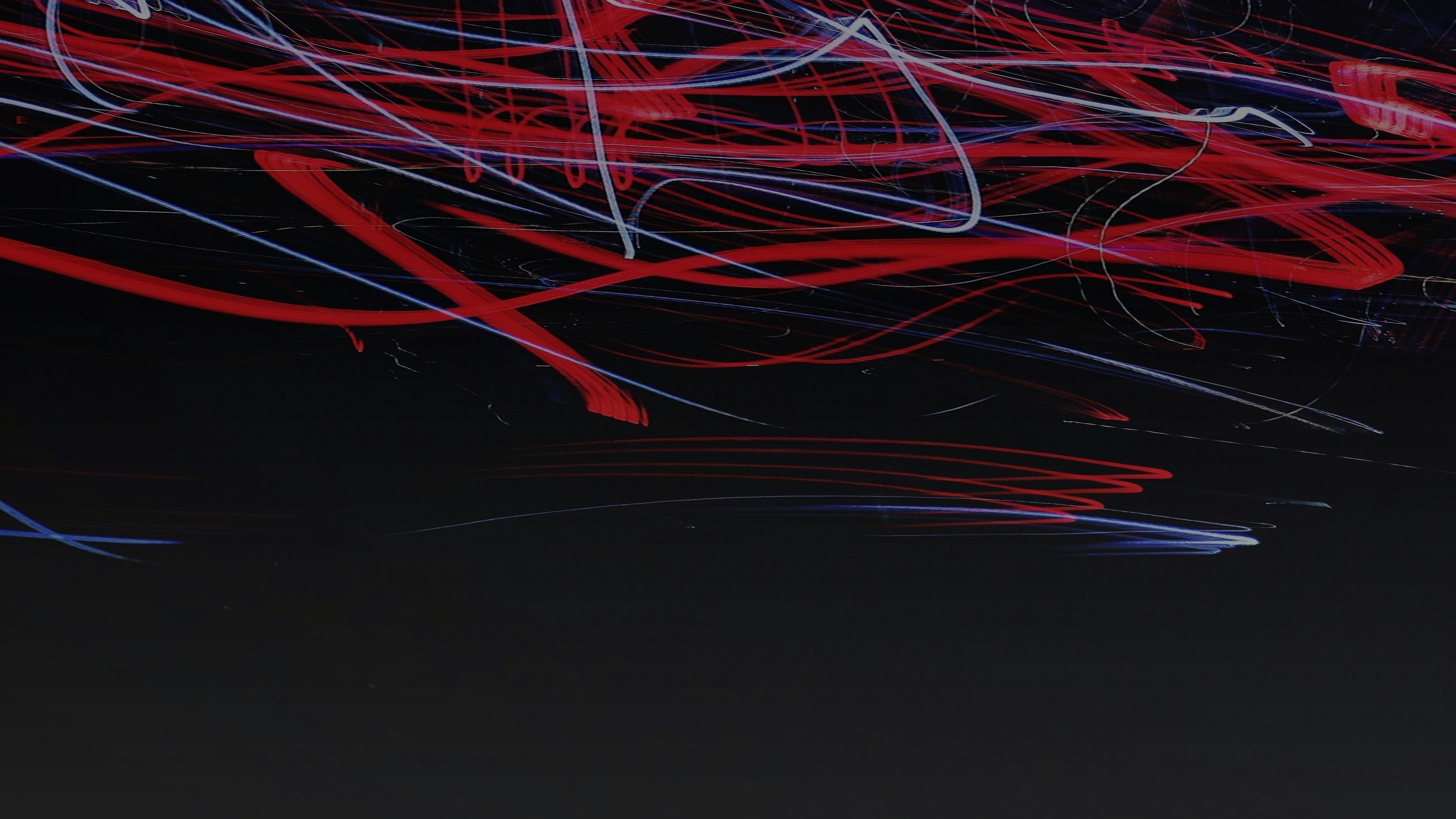 Ten Things to Know about the RITE Method 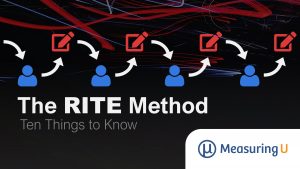 If you have the budget and time to test with fifteen users, it’s better to break up those fifteen into three groups and make changes between rounds than test all fifteen in one round before making any changes.

When you see a user struggle to complete a task because of a poorly labeled field or a hidden menu, it can be a waste of time, be painful to watch, block users from encountering other potential issues, and in some cases, be unethical.

But why wait to fix after watching five, four, or three users have the problem? Why not stop after one?

This basic idea of iterative design dates back at least to 1981 when Alphonse Chapanis and his students published research that had an almost immediate influence on product development practices at IBM, Xerox, and Apple. And there is evidence that this approach leads to better experiences.

The emphasis on iterative design differs from experimental design, where the stimuli (interface) should remain the same for all participants to test a hypothesis. But if the goal of the usability test is to find and fix problems and not to compare with a benchmark or product, the iterative approach makes more sense. 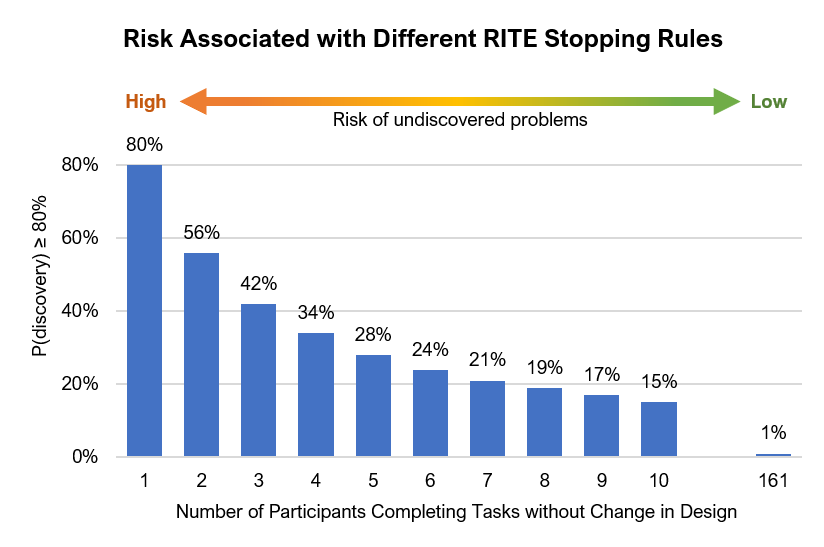