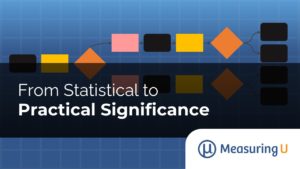 Hypothesis testing is one of the most common frameworks for making decisions with data in both scientific and industrial contexts. But this statistical framework, formally called Null Hypothesis Statistics Testing (NHST), can be confusing (and controversial). In an earlier article, we showed how to use the core framework of statistical hypothesis testing: you start with 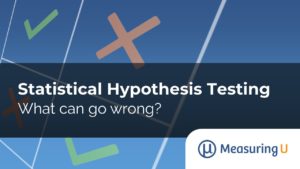