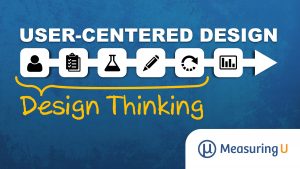 Every year, it seems, there’s a new buzz word or a hot new method that comes up in UX research and product development: Agile, Lean, and Jobs to be Done are just a few.

Design Thinking is a concept that’s received a lot of attention lately. But well before Design Thinking became part of the UX lexicon, there was User-Centered Design (UCD). What are these concepts, where did they come from, and how are they different?

In past articles we have written about different historical lines of UX practice that have converged and diverged over time, for example, the RITE method, pragmatic and hedonic usability, and the evolution of standardized UX measurement.

User-Centered Design and Design Thinking are methods used to produce initial designs, after which they typically use iteration to improve the design. Here’s more on these two methodologies, which have different origins but share similar practices.

UCD emerged in the 1980s to extend usability engineering by including an early focus on involving users in pre-design activities to understand user needs, then continuing to include users in iterative evaluations of design prototypes.

The first appearance of “UCD” was in Don Norman and Stephen Draper’s (1986) book, User-Centered System Design. They included “System” in the title partly because they wanted the initials to match the university at which Don Norman taught at the time, the University of California at San Diego (UCSD). Over time the “S” got dropped because, as Gulliksen et al. (2003) pointed out, UCD was applicable to design in general, not just system design. The generic UCD process includes the following steps:

Despite its current popularity, Design Thinking, like usability, has been around for a while. It emerged from professional design practice in the late 1960s, becoming popular in commercial design in the 1990s. 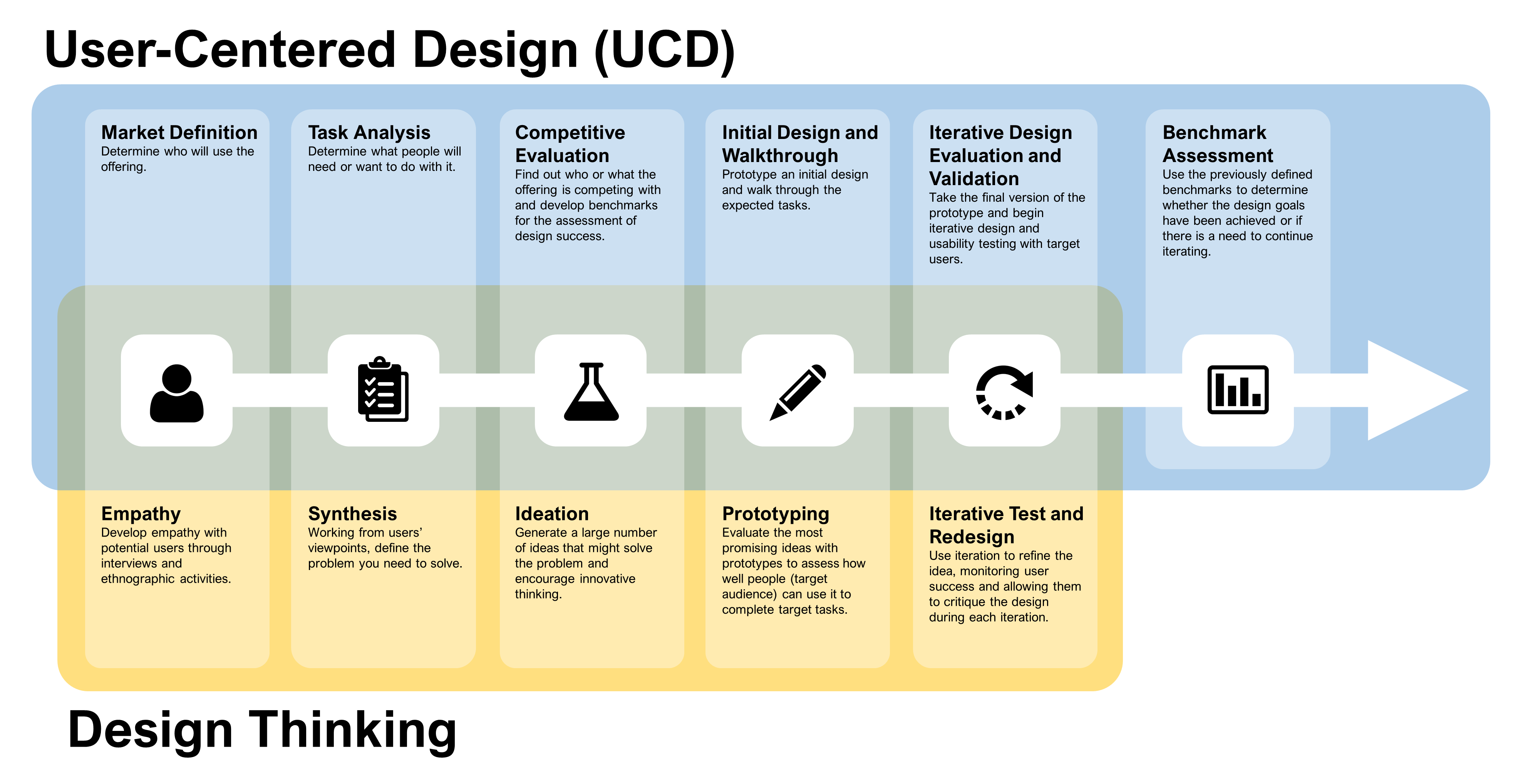 Figure 1. The process flows of User-Centered Design and Design Thinking.

The Role of the User

One of the ways in which UCD and Design Thinking processes differ is in the roles that users play. As Karat and Karat (2003, p. 539) wrote:

There is general agreement that this goal [usability] is achieved through the involvement of potential users in system design. In this we feel we must be somewhat less specific about what role users play in the process than some argue for. For example, in the participatory design community, approaches have been developed to enable the users to take active roles in many design activities. In the context in which these techniques were developed (Scandinavian countries with strong labor unions), users have the right to design their work environments. It is likely that techniques derived from this experience might need to be modified to fit use contexts that are different. System design is ultimately a partnership between developer and user, and the level of partnership between user and developer is a factor that will vary.

The Role of Quantitative UX Measurement

Two steps in the description of UCD do not appear in the Design Thinking description—Competitive Evaluation and Benchmark Assessment. Both of these steps involve quantitative UX measurement of objective (e.g., successful task completion and task completion times) and subjective (e.g., perceived usability, customer satisfaction, likelihood to recommend) metrics for the purpose of establishing UX benchmarks (in Competitive Evaluation) and determining whether those benchmarks have been met (in Benchmark Assessment).

Early and Continual Focus on the User

Despite their differences, UCD and Design Thinking are very similar in their early and continual focus on the user, making them cultural analogs of convergent evolution in biology (similar to the evolution of standardized UX questionnaires and the roots of UX methods).

The early steps of UCD (Market Definition and Task Analysis) are done best when they involve a significant amount of user research. The same applies to the Empathy and Synthesis steps of Design Thinking.

Prototyping is an important step in both UCD and Design Thinking. Whichever process you’re following, you don’t stop with the first prototype. Design Thinking may lack the summative steps of UCD, but it shares the more formative steps of developing prototypes and watching users as they attempt to complete tasks, getting insight into how the design might be changed in the next iteration to improve the user experience.

Despite some differences in the role of users and the role of quantitative UX measures, Design Thinking and UCD share a focus on understanding user needs, involving users, prototyping, and continuous improvement through iteration. They have striking similarities in their practices, despite their separate origins: UCD is descended from earlier usability engineering methods and Design Thinking is derived from more traditional professional design practices.